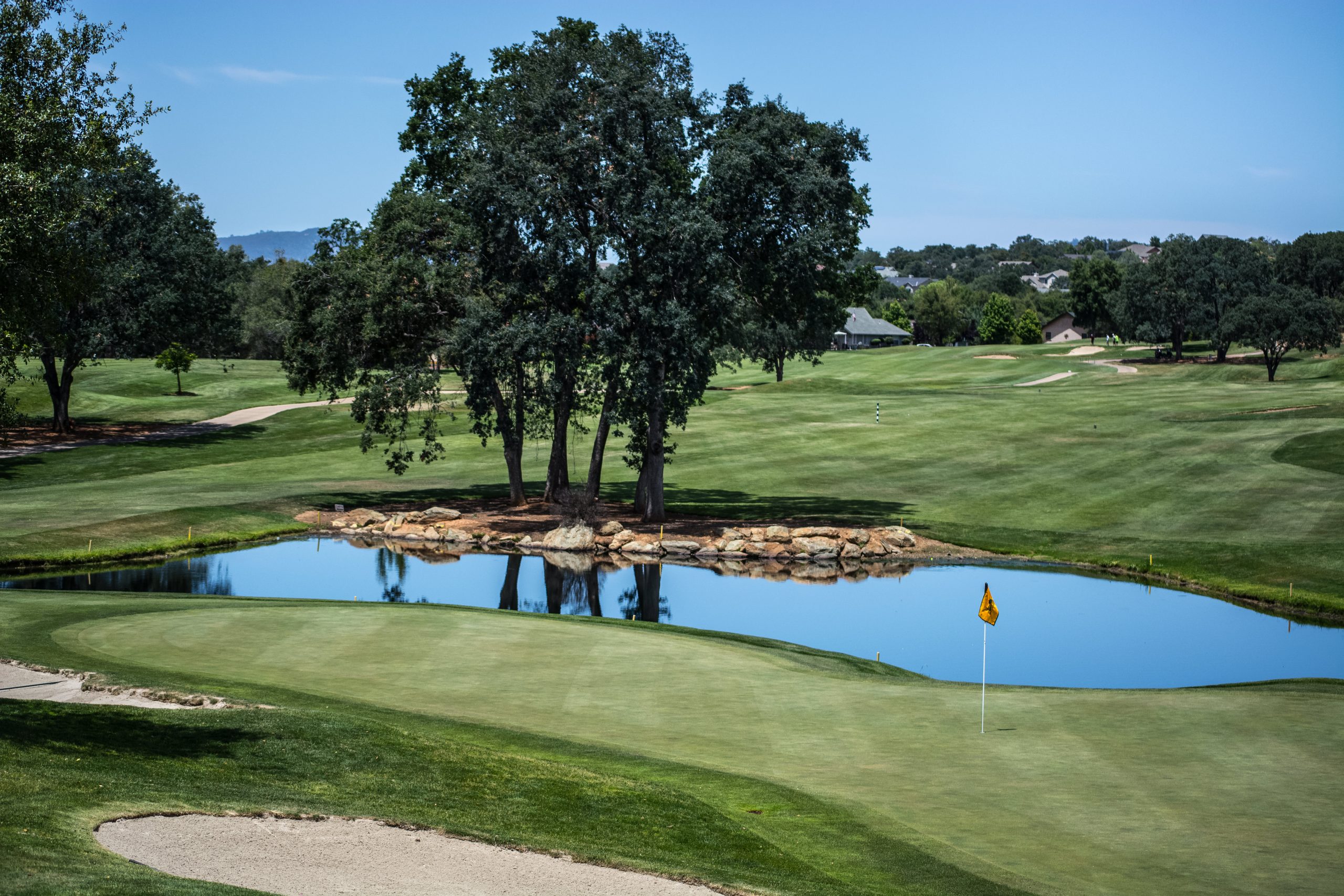 PLANT CITY – If all goes according to a developer’s plans, more than 1,200 acres adjacent to the demolished Coronet Industries phosphate factory soon will be home to a bustling industrial park with a mix of retail stores, recreational fields and work force housing.

That was the scenario presented by developer Steven Schafer to residents during a town hall meeting Wednesday at Hillsborough Community College’s Plant City campus. Schafer, the president of Michigan-based Schafer Development, said his proposed industrial park south of U.S. 92 and east of Park Road would be worth about $800 million at maximum build out. The cluster of light industry, offices and warehouse distribution centers will become “a huge tax base for Plant City” and create hundreds of jobs, Schafer said.

Highlights of the developer’s plan include:

Improvements to main access roads such as U.S. 92, Park and Coronet roads and Henderson Way are in the works. Schafer Development is also seeking to upgrade railroad crossings. Schafer wants to build his development on the same land that was set to become Lakeside Station, which would have included about 2,600 homes. The developer of Lakeside Station backed off the project after the real estate market took a downturn, among other factors.

By Ray Reyes of The Tampa Tribune
Reporter Ray Reyes can be reached at (813) 865-4433 or rreyes@tampatrib.com.
Find this article at:
http://www2.tbo.com/content/2008/jan/11/developer-pitches-touts-plan-coronet-industries-si